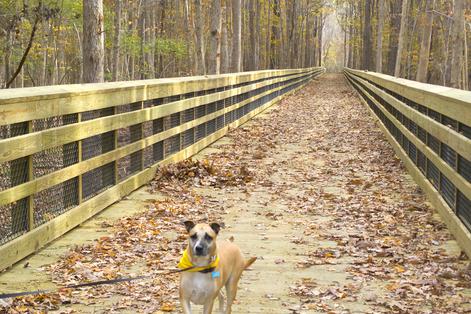 Vicki Scroggins-Johnson is a hardworking successful community and business leader. She is a member of the Morrisville Town Council and a certified project manager with over 20 years experience working in the government regulated pharmaceutical industry.

Community Leader
Vicki was elected to the Morrisville Town Council in 2013. She serves as the Morrisville delegate to the Triangle J Council of Governments. Morrisville, located on the western side of Wake County, now has over 24,000 residents. In 2014, Morrisville passed a Unified Development Ordinance (UDO) and has increased its town funding of improvements for major roads.  In 2015, Morrisville opened Church Street Park which has the first municipal regulation size Cricket field in North Carolina.

Before being elected to Town Council, Vicki served as Chair of the Morrisville Public Safety Advisory Committee and President of the Savannah Homeowners Association. She served as Vice President of Education for the Rx Toastmasters Club in Research Triangle Park.

Professional Experience
Vicki is a certified Project Manager. She has led global projects with budgets up to $30 million. For many years she performed internal audits spanning North America, Europe, Asia, and South America.

She was a Worldwide Director for Information Technology Quality Management. Her teams were located in Japan, United States, Canada, and Europe.

Education
Vicki was born and raised in northern Michigan near the Village of Elk Rapids. She was very active in school and won numerous awards for music in band and orchestra. In college, she was a member of the Michigan Marching Band. Vicki has earned an MBA and a BA in Psychology from the University of Michigan.

Today, Vicki is a volunteer mentor for the North Carolina State University Poole College of Management. She is also a trainer on Project Management fundamentals and advanced topics.

Family
Vicki and her husband, Greg Johnson, have lived in Morrisville for over 10 years. They have two children, Elise, and Sterling. Greg has a MA degree in Education from the University of Michigan, a MS degree in Biology from Eastern Michigan University, and a BS degree in Biochemistry from Michigan State University. He is a Biology teacher at Johnston Community College in Smithfield, North Carolina and a Wake County Public School substitute teacher.